What to pack for each season at West MacDonnell National Park?

The winter months are June to August and they tend to be cold during the day and even colder at night with temperatures dropping to freezing (0°C). Make sure to pack warmer clothes and thick sleeping bags if you choose to camp. You will not need to worry about snow as there are no reports of annual snow in the Red Centre.

September to November is springtime in West MacDonnell National Park. The temperatures increase, however, it still gets chilly in the evening, so make sure to pack a jacket for the evening. The spring season also starts to bring thunderstorms and rain, so stay on the safe side and pack a raincoat.

Moving into the summer season, or the months between December and February. The month of January is the peak of the wet season and is most prone to flooding. During this time it is essential to pack rain clothes and to have backup sleeping accommodation if you are camping in a tent.

No matter what season you chose to visit the West MacDonnell National Park in, it is important to pack lots of water and to check for weather updates before travelling.

Where do I check if West MacDonnell National Park is flooded?

What can I do if  West MacDonnell National Park is flooded?

If the West MacDonnell National Park is flooded during your visit, turn to the local city of Alice Springs for some fun events and accessible accommodation. Although Alice Springs does not have the same outdoor activities as the West Macdonnell Ranges, you could take a self-guided walk through Alice Springs Desert Park or take a picturesque hot air balloon ride.  Lastly, if you’re looking for tours recommended by Norther® please visit this page or browse other suggested things to do here.

We hope you have an amazing time visiting the West MacDonnell Ranges in the National Park! We would love your feedback – please comment below if you’ve been or if you have any questions or suggestions.

You can always get more inspiration for other National Parks to visit by following @northerhq or get your West MacDonnell National Park daily fix @westmacdonnellnationalpark. 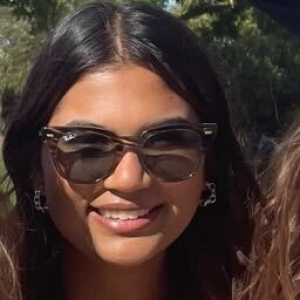 Niksha is a rising senior in high school. She has lived in Northern California her whole life and wishes to move to the Eastern Seaboard when she’s older. Niksha spends her free time with her friends, family and dog, Clifford. She loves researching about and travelling to new places. 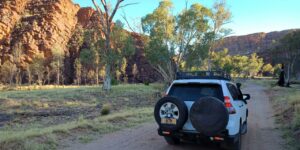 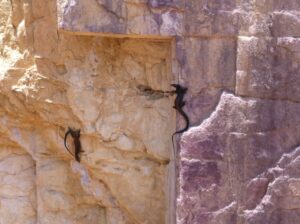 All the big ticket destinations of the West Mac’s that the big Tour Operators go to. Do it your way, intimate, spacious, timely, considering your Simpsons Gap in the West MacDonnell Ranges is part of the Arrernte peoples’ home lands.   At the beginning of time, ancestors emerged from earth to 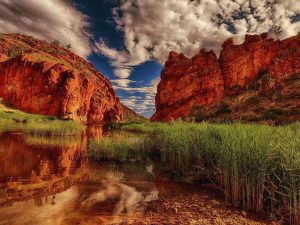 Australia is reopening to our international visitors so come visit the Northern Territory while it’s on sale! 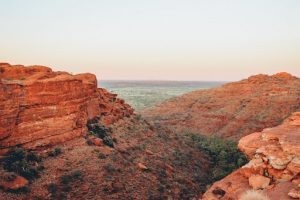 3 Incredible Places to Experience in The Red Centre